Vogel Financial Advisors is one of the select firms to have been designated “best” in both ofD Magazine’s financial categories – Top Wealth Managers and Best Financial Planners.  These awards, along with being named a Five Star Wealth Manager by Texas Monthly, and being ranked 6th in the Aggie 100 position VFA as one of the elite advisory firms in the area.

VFA advisors are frequently interviewed and have appeared in numerous media including The Wall Street Journal, The Washington Post, The Journal of Financial Planning, NBC News, KLIF, Investment News, American Way Magazine, The Bureau of National Affairs, and Consumer Reports. 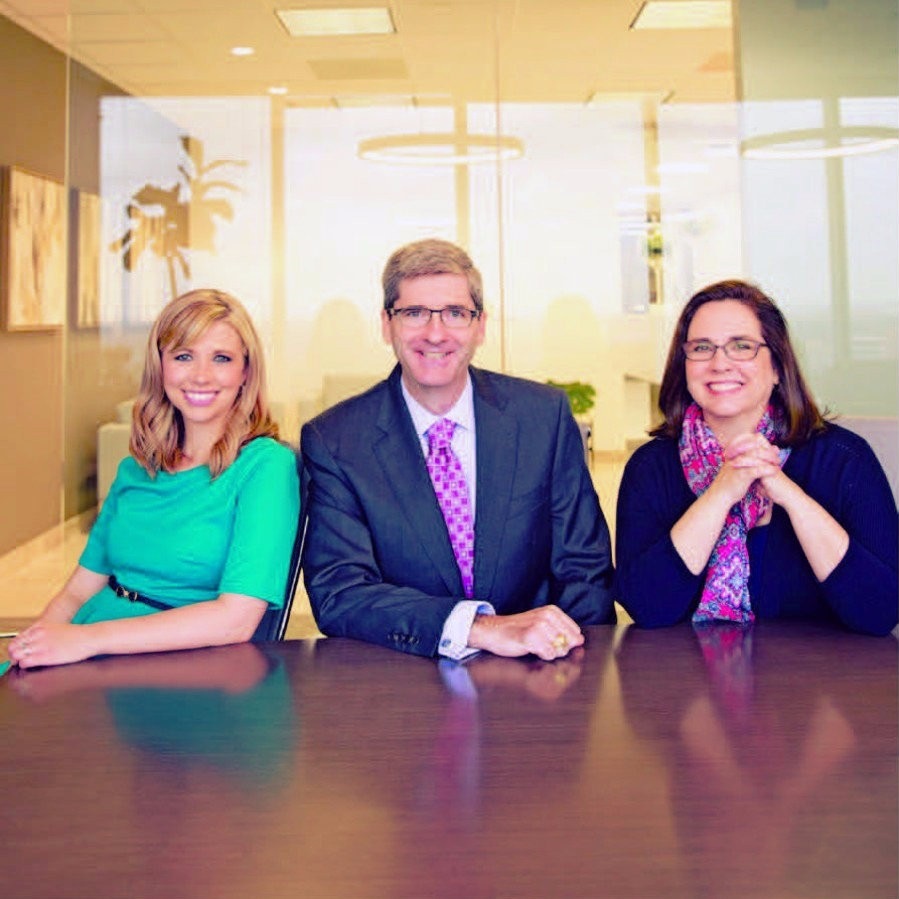